Over ons / Blog / We’re Not All the Same: How to Navigate Cultural Differences

We’re Not All the Same: How to Navigate Cultural Differences 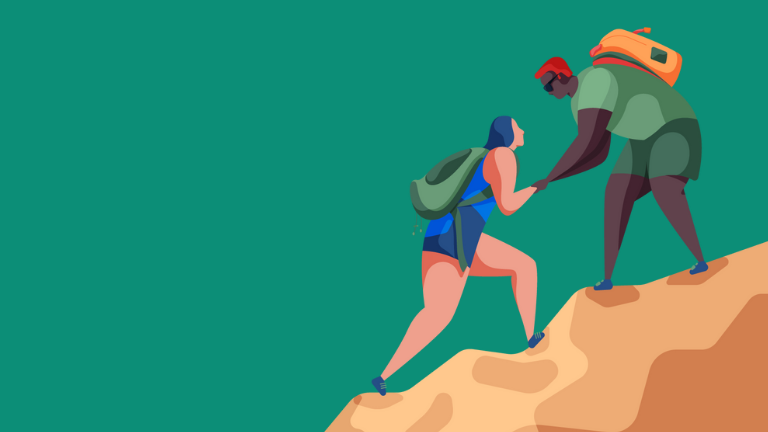 At work, at the supermarket, between families and within families – cultural differences play a role pretty much everywhere. The culture you were raised within determines how you view the world and how you think the world views you. It also affects the way you communicate. It’s not surprising that culture is a source of both connection and conflict. OpenUp Psychologist Margit is here to explain how cultural differences play a role in our lives and how we can build bridges.

What does culture actually mean?

“It makes sense to think of culture as the lens or the glasses you use to view the world: It influences how you behave, how you interpret the behavior of others – what you think of as normal or abnormal – and what you value. In an academic context, culture is often described as the range of attitudes, values, beliefs, and behaviors shared by a group of people. These attitudes, values, beliefs and behaviors are usually passed down from generation to generation.”

In which situations can cultural differences hold us back?

“Due to globalization and technological developments, we’re increasingly coming into contact with other cultures – both at work and in our private lives. As explained earlier, culture affects how we behave and the way we communicate. Dutch Social Psychologist Geert Hofstede outlines the five dimensions where culture has an influence, these are: power distance, collectivism, uncertainty avoidance, long-term orientation and masculinity versus femininity. Power distance references the degree to which we think hierarchies are normal and pleasant. Individualism refers to the extent that we view ourselves as individuals or as part of a group. Long-term orientation refers to whether we focus on fulfilling our needs in the long term or the short term. And uncertainty avoidance determines the degree to which we tolerate unpredictability and ambiguity in our lives. One more important thing to note: Even within a cultural context, each of us also has our own unique personality. This personality determines how much you like learning new things and acquiring new experiences. Also, how you manage your emotions.”

What is the best way to navigate cultural differences?

“There isn’t really a best way, but what we’ve seen is that curiosity, open communication, and mutual respect and understanding are important conditions. For example: In the Netherlands, it’s common for managers to be referred to by their first names and if they make an important decision, their employees will expect to be informed. This isn’t just because they want to motivate their employees, but also because they’re aware that establishing a strict hierarchy could scare off employees. In my practice, I once spoke to somebody from Croatia who ended up working in a Dutch company like this and was very shocked by it. In Croatia, a large degree of power distance is much more normal and people usually work in an environment where everybody has a clear place. This arrangement isn’t something that needs to be explained or justified: Workers expect to be told what they need to do. This conflict of values and behaviors created a lot of confusion and misunderstanding for the worker from Croatia.”

What’s the best way to resolve a conflict like this?

“The solution is rooted in mutual curiosity and a desire to understand each other. For example, you could ask the other person if they’d like to discuss a cultural issue, both of you being prepared to challenge cultural stereotypes. Open communication – in other words being respectfully honest about what you think and feel – works best here. The managers in an organization can play an important role in this by facilitating and encouraging such discussions. You can also increase your cultural awareness in various settings – both at work and in private – by sharing and getting involved with different holidays or traditions: for example, by eating together. The employee from Croatia I was just talking about wasn’t used to speaking to his manager in such a direct way on a first-name basis, but he resolved to try it anyway. We practiced with a role play that allowed him to satisfy his curiosity by asking questions like: “Why do you do that like that?” or “Why do you speak to each other using your first names?”. He also found it helpful to come straight out and ask his manager what was expected of him. They had a conversation about similarities and differences, which helped him to feel more at home and understood, and which also helped his manager to gain more insight into how to handle certain cultural differences.”

We’re not all the same: Six tips for dealing with differences

Taking an objective approach towards other cultures is a choice. Wherever possible, try to be conscious of cultural stereotypes and prejudices – and actively set these to one side. The first step is usually accepting that you have prejudices. You then need to challenge your thoughts by asking yourself: What am I actually basing these opinions on? Is this a fact? What evidence do I have?

2. Expose yourself to different cultures

The best way to understand something is often to get to know something or someone better. Every now and then, immerse yourself in somebody else’s cultural customs, holidays and rituals. The starting point for this is personal interest, both in terms of content and medium. For example, choose YouTube if you like watching videos, or go for an informative book or magazine if you prefer to read.

3. Learn from other backgrounds and cultures

When researching and exploring another culture, you can reflect on the way these values and ideas are similar to yours – or different. Think about what you can learn from the other culture.

4. Turn it into a discussion

Take (or create) opportunities to discuss any differences you have with another person. Before the conversation, you can begin by saying that you really want to know more about this person’s culture and you’re curious to know how they feel about this. Using the first-person is usually best here: “I’m curious to learn how you celebrate certain holidays and I’d love it if you could tell me more about it, is that okay with you?”

To avoid making the other person feel like they’re being criticized – and to show that you have good intentions – it is important to communicate with curiosity and respect. You could do this by maintaining eye contact, for example, turning yourself towards the person you’re speaking to, nodding in agreement, and smiling.

You can do this by listening, asking questions and showing that you’re interested. This means that the person you’re speaking to is more likely to feel seen and heard, which will make them more confident opening up to you. 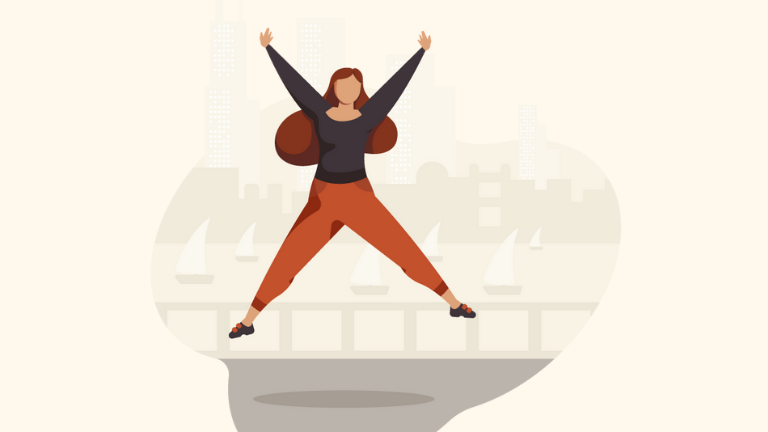 Our Psychologist Shares Her 8 Personal Tips for Better Mental Health 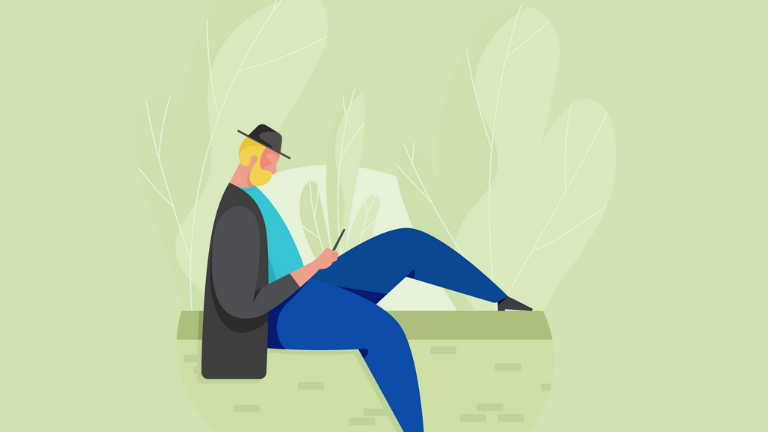 Feeling Inadequate? How to Tackle that Little Voice in Your Head 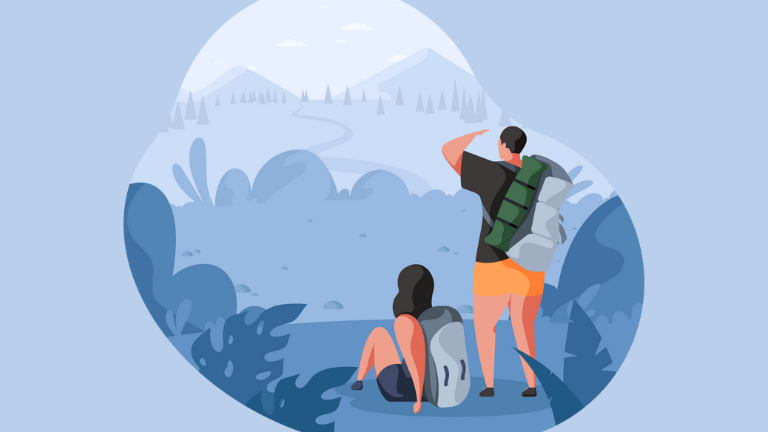 Small Steps to Start Caring for Your Mental Health Today 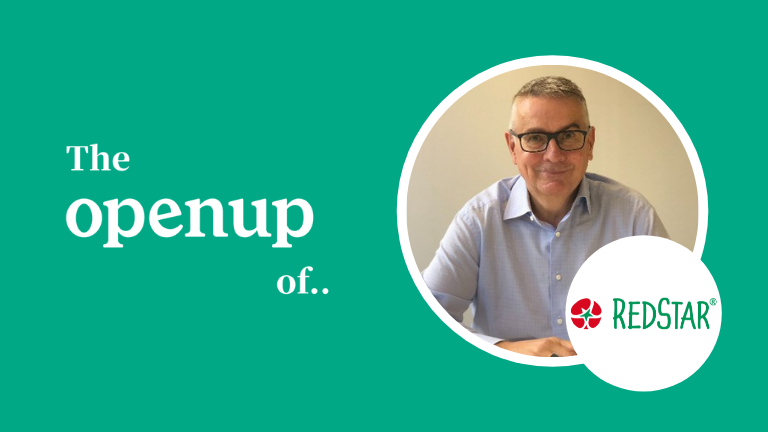 Our Psychologist Shares Her 8 Personal Tips for Better Mental Health

Feeling Inadequate? How to Tackle that Little Voice in Your Head

Small Steps to Start Caring for Your Mental Health Today